Australian 6
A couple was celebrating their golden wedding anniversary on the beaches in Jamaica . Their domestic tranquillity had long been the talk of the town. People would say, 'What a peaceful & loving couple.' The local newspaper reporter was inquiring as to the secret of their long & happy marriage. The Husband replied 'Well, it dates back to our honeymoon in America. We visited the Grand Canyon & took a trip down to the bottom of the canyon, by horse. We hadn’t gone too far when my wife's horse stumbled & she almost fell off. My wife looked down at the horse & quietly said 'That's once.’ We proceeded a little further & her horse stumbled again. Again my wife quietly said, 'That's twice.’ We hadn't gone a half-mile when the horse stumbled for the 3rd time my wife quietly removed a revolver from her purse & shot the horse dead. I SHOUTED at her, 'What's wrong with you, Woman! Why did you shoot the poor animal like that, are you $%#@! crazy?’ She looked at ME, & quietly said, 'That's once.'...... And from that moment on.... We have lived happily ever after. 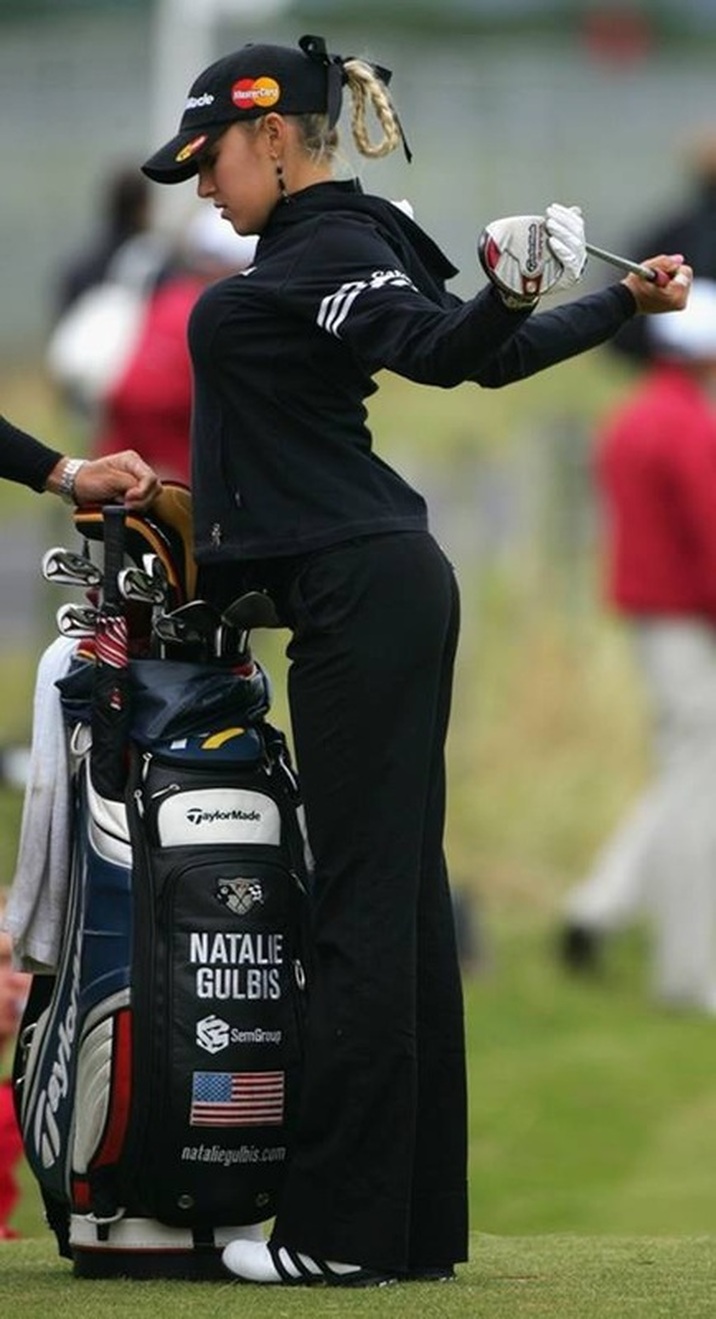 Is that, or is that not, a graphite shaft?
After his work's office Christmas party, John woke up with a banging headache, dry mouth, and could not recall what had happened the night before. After a trip to the bathroom he slowly made his way downstairs, where his wife put some coffee in front of him.

"Darling," he groaned, "tell me what went on last night. Was it as awful as I think?" "Much worse," she told him scathingly. "You made a total fool of yourself, managed to annoy the entire board of directors, and insulted the boss of the company to his face."

"He's an arrogant, self-important idiot, piss on him!"

"You did. All over his suit," His wife informed him. "So he fired you."

I was devastated to find out my wife was having an affair, but by turning to religion I was soon able to come to terms with the whole thing. I converted to Islam, and we're stoning the bitch in the morning.

A husband emerged from the bathroom naked and clearly aroused.

As he leapt into bed his wife complained, as usual, “I’ve a headache!”

“Perfect! I was just in the bathroom powdering my penis with crushed aspirin. You can take it orally, or as a suppository, it’s up to you.”
A mother was working in the kitchen listening to her 5yr old son playing with his new electric train in the living room. She heard the train STOP and her son saying, "all of u bastards who want to get off get the hell off now, cos this is the last stop!", "and all of you bastards who are getting on get your arse in the train cos we're going down the tracks"

The horrified mother went in and told her son we don't use that sort of language in this house. Now go to your room and stay there for TWO HOURS. When u come out u can play with your train and use nice language.TWO HOURS later her son comes out and starts playing again with his train set. Soon the train stopped and the mother heard her son say, "all passengers who are disembarking the train please remember to take all of your belongings with you. We thank you for travelling with us today and hope your trip was a pleasant one" she hears the little boy continue, "for all those of you boarding, we ask you to stow all of your hand luggage under your seat, remember there is no smoking on the train and we hope you will have a pleasant and a relaxing journey with us today".As the mother began to smile the child added, for those of you who are pissed off about the TWO HOUR DELAY....PLEASE SEE THE FAT BITCH IN THE KITCHEN.... 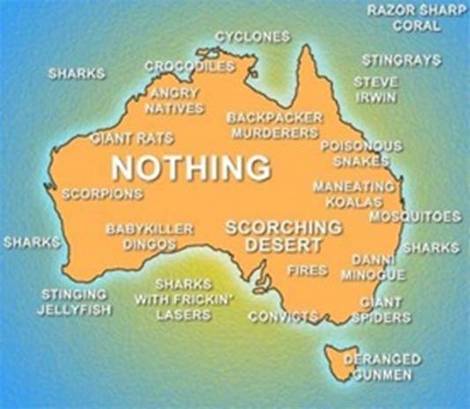 A:  A-Fri-ca is the big triangle shaped continent south of Europe .

Aus-tra-lia is that big island in the middle of the Pacific which does not...

A:  Aus-tri-a is that quaint little country bordering Ger-man-y, which is...

A:  No, we are a peaceful civilization of vegan hunter/gatherers.  Milk is illegal.

A:  Yes, but you'll have to learn it first


A.   Did you know that the words "race car" spelt backwards still spells "race car"?

B.   Did you know that "eat" is the only word that if you take the 1st letter and move it to the last, it spells its past tense "ate"?

C.   And have you noticed that if you rearrange the letters in "illegal immigrants" and add just a few more letters, It spells out: "Go home you f*cking free-loading, benefit-grabbing, kid-producing, violent, non-English speaking a*seholes and take those other f*cking hairy-faced, sandal-wearing, bomb-making, goat-f*cking, raggedy-ass bastards with you"?


How weird is that?